Christopher R. Brown has been appointed Vice President and General Manager– Rates and Supply. In this role, Mr. Brown will be responsible for all rate-related activities including regulatory filings, tariff administration, energy management, customer choice and transportation administration, and billing management for UGI Gas Division and Electric Division.

Mr. Brown joined UGI in 1997 and has held various roles of increasing responsibility in Engineering, Marketing, Rates and Gas Supply, Customer Accounting, Call Center, Field Operations, as well as the role of Market Manager at AmeriGas, a UGI Utilities, Inc. sister company. Most recently, he served as Senior Director – Operations, South Region since 2015.

Mr. Brown has a Bachelor of Science degree in Civil Engineering from Lehigh University and a Master of Business administration from Lebanon Valley College.

Joseph R. Kopalek has been named Vice President – Environmental, Health and Safety. Mr. Kopalek will assume leadership in developing UGI’s environmental, health and safety initiatives. In addition, he will be responsible for the Company’s Safety Culture Transformation Program.

Mr. Kopalek holds a Bachelor of Science degree in Biological Sciences from Binghamton University and a Master of Organizational Management from the University of Phoenix.

UGI is a natural gas and electric utility company that serves more than 700,000 customers. Additional information about UGI Utilities is available at www.ugi.com. Follow us on Facebook: www.facebook.com/ugiutilities or Twitter: www.twitter.com/ugi_utilities. 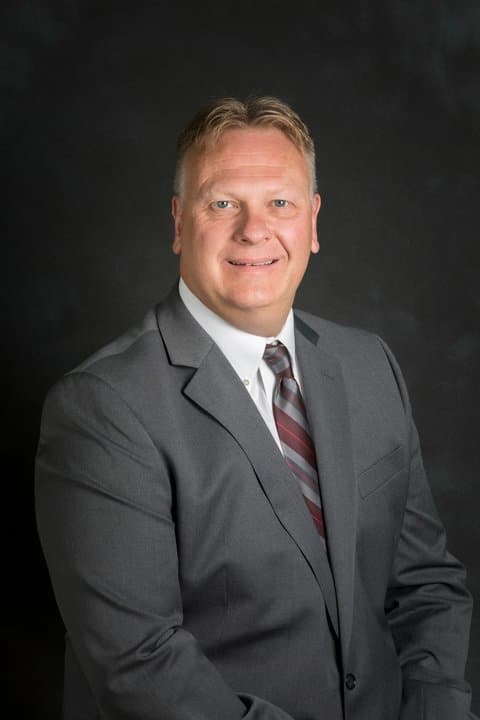