CHP for Higher Education: Bucknell University - UGI Utilities Skip to main content
The UGI Online Account Center will be unavailable from 4:00pm until 5:00pm today for critical maintenance. If you know your account number and would like to make a payment during this time, please click here.
Looking to start, stop, or transfer natural gas or electric service? Submit an online request form.
800-276-2722 or contact us
EMERGENCY +

Leading the Way in Sustainable Innovation

Perched on the bank of the West Branch of the Susquehanna River in scenic Lewisburg, located in central Pennsylvania, Bucknell University has been an innovator in adopting clean, efficient energy solutions.

In the late 1990s, Bucknell replaced its aging coal-fired campus power plant with a $12 million natural-gas fired Combined Heat and Power (CHP) plant. The University was one of the first in the region to adopt this technology, which included a combustion turbine to supply a heat recovery steam generator, a steam turbine generator, two supplementary boilers, and a sophisticated control system.

CHP plants use natural gas-fired turbines to generate electricity and capture the waste heat to provide heat, cooling, hot water, and other facility needs. CHP may not be widely recognized outside large industrial, commercial, and institutional users, but it has provided highly efficient electricity and process heat to some of the most vital industries, largest employers, urban centers, and campuses in the United States. CHP applications typically offer much higher efficiency than non-integrated services. Overall efficiency of CHP systems typically exceed 80 percent.

UGI’s facilities that provide natural gas to Bucknell’s plant draw supply directly from Marcellus Shale wells in northcentral Pennsylvania. Because of this, 100 percent of the natural gas used by Bucknell University is produced in Pennsylvania.

“The coal plant was built in the late 1940s,” James Knight, Director for Energy and Utilities at Bucknell, said. “We had reliability issues and no emissions controls. In addition, the University had expansion plans and the existing plant couldn’t meet those needs.”

Following 15-months of construction, the 6 MW CHP plant began operating in 1998 and achieved a 97 percent reduction in plant emissions. In addition, the University began saving a staggering $1 million annually in electricity costs.

“CHP was not the up-front lowest cost choice,” Knight explained, “but it was the best long-term option. We are able to generate most, if not all, the electricity for the campus. CHP also provides enhanced reliability; even during a local power outage, we can continue to supply electricity to the campus.”

In addition, during times of lower usage the University has the ability to sell power back to the electric power grid, becoming a source of revenue.

The reliability of the unit has now stretched over more than two decades and the system has not just met, but exceeded expectations. According to Knight, the CHP system has historically operated at about 95 percent of its scheduled hours. Two annual shutdowns provide an opportunity for regular maintenance. While the University staff performs routine work, major work is performed under a contract with an outside vendor.

Technology to Build On

Bucknell has also continually invested in equipment to optimize the CHP plant. A recently installed absorption chiller is a better match, with the plant’s capabilities, than the previous system. It has enhanced the overall energy efficiency of the plant by allowing the plant operators to manage steam demand, rather than relying on unpredictable demand from remote equipment. Further, more efficient supplemental duct burners were recently installed to replace the original oversized burner that had reached its end of life.

In addition, the installation of the CHP plant turned out to be the first step in Bucknell’s quest to be as energy efficient as possible. Knight noted that Bucknell has cut its carbon footprint in half since the 1990s. The University installed its first solar array in 2006. Several more arrays have been completed since that time with an additional 1,766 kW DC solar installation planned for construction in 2022. A 900-watt wind turbine was also installed in 2013.

“CHP was not the up-front lowest cost choice, but it was the best long-term option. We are able to generate most, if not all, the electricity for the campus. CHP also provides enhanced reliability; even during a local power outage, we can continue to supply electricity to the campus." 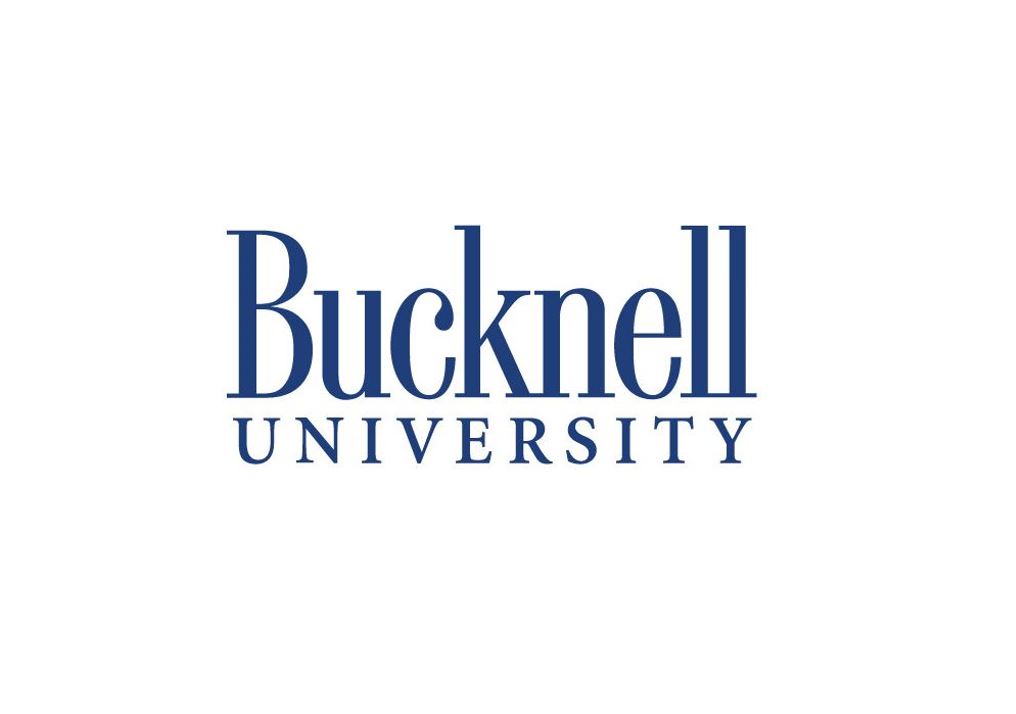 Produced by Solar Taurus combustion turbine capable of running on natural gas or No. 2 Fuel Oil

Produced by two water-tube steam boilers capable of burning natural gas or No. 2 fuel oil that can provide redundancy when functioning as a back-up steam source during CHP system outages